They must get back to basics and provide value to ratepayers.
Send Message 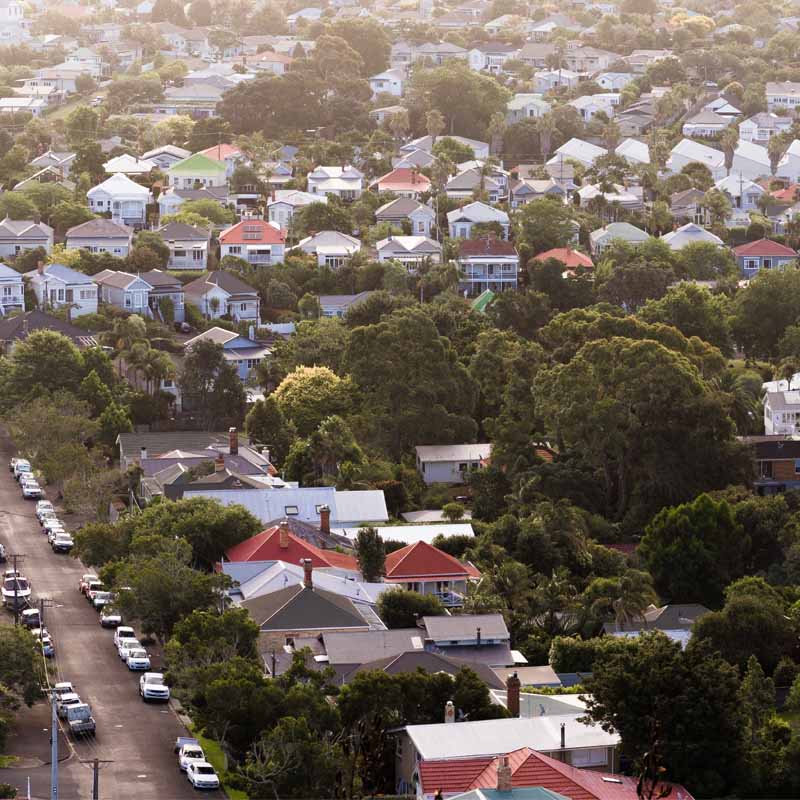 Phil Goff and Auckland Council have declared climate change the number one issue for ratepayers at a time when it is struggling to provide core services.

Mayor Goff has outlined a $1 billion "Climate Action Plan" as part of his proposal for Auckland Council's 2022/2023 Annual Budget. The plan would be funded by a targeted rate, extracting an extra $57 million a year from Auckland ratepayers despite recent significant rate increases.

This proposal shows the Council's priorities are all wrong. This suggestion of additional spending comes at a time when the Council struggles to provide core services and balance its books.

The worst part is that Goff's plan would be ineffective at actually reducing emissions. Thanks to our Emissions Trading Scheme (ETS), we're already on track to reach net-zero carbon emissions by 2050.

The Auckland Ratepayers' Alliance is calling on Councillors to vote down the Climate Action Plan when the 2022/2023 Annual Budget is voted on in late June.

We've made it easy for you to email Councillors demanding that they vote against the Climate Action Plan. It's crucial that Auckland Council get back to basics and provides value to ratepayers.

Tap each point to read more about the issues with Goff's plan.

The Council's Quarterly Performance Report for March 2022 reveals that only 28% of dangerous dog cases are being dealt with in a timely manner, and only 76% of building consent applications are processed within the legal timeframe of 20 working days.

Performance by the Council Controlled Organisations also leaves a lot to be desired. Watercare reports the median response time for sewerage overflows and other urgent call outs is increasing - with delays of up to 4 days recorded. Auckland Transport is way behind target when it comes to the maintenance of local roads and has failed to deliver on major infrastructure projects.

Goff's climate plan fails to address these issues, and would instead divert ratepayer money and resources towards wasteful, feel-good climate spending which wouldn't reduce emissions. Auckland Council must get back to basics.

Everyone agrees that reducing carbon emissions is good, and that New Zealand has a role to play.

But when it comes to meeting our obligations under the Paris Agreement, Auckland Council is a bit player. That is because the Emissions Trading Scheme (ETS) caps total emissions and allows private businesses to bid for the right to reduce emissions by purchasing carbon credits. Each year, the cap shrinks, and fewer carbon credits are made available, thus increasing the cost of emissions.

Modelling released by the Climate Change Commission shows that under the ETS, New Zealand is on track to reach zero net carbon emissions by the year 2050. Furthermore, interventions such as Mayor Goff's Climate Action Plan are totally ineffective. As the United Nations' IPCC put it: "If a cap-and-trade system has a sufficiently stringent cap, then other policies such as renewable subsidies have no further impact on total greenhouse emissions."

This makes the proposed Climate Action Targeted Rate nothing more than a revenue grab to fund more wasteful spending by the Council. It will have no material effect on climate change.

Goff's plan would be ineffective at reducing emissions. Despite this, it is being used to justify a targeted rate which would raise an additional $57 million per year. This comes after last year's "one-off" 5% rate increase and 3.5% general rate increase, adding further costs to households during a cost of living crisis.

This is simply a revenue grab to fund more wasteful spending by Auckland Council. Since 2010, Council debt has increased a staggering 166.5% per household, while rates and fees collected are up 180%! But in a recent survey, only 16% of Aucklanders think the Council is providing value for money. Just one example of the tremendous waste we’ve seen under Mayor Goff is the $44 million Council spent on building a 2.9 kilometre cycleway between Avondale and New Lynn! Meanwhile, one in four Council staff now earn over $100,000 per annum.

We say enough is enough. Let’s put an end to the waste and get back to basics.

Use our tool to send an email to Councillors in under 3 minutes.

To get started, please fill out some details about yourself below.
Thank you! Your submission has been received!
Missing required field! Please review your inputs and try again.

Your email will be sent to specific Councillors who are likely to, or can be convinced to, vote against Phil Goff's Climate Action Plan. You will receive a copy of your email shortly after sending.
Thank you! Your submission has been received!
Oops! Something went wrong while submitting the form.

Thank you for making your voice heard.

Our goal is for ten councillors to vote against Goff's climate plan, defeating the proposal and refocusing the Council on providing value for ratepayer money. To achieve this, we're running an advertising campaign to promote this website and enable Aucklanders to make their voice heard.

Please consider supporting the campaign by making a secure and confidential donation.

You are being redirected...